Hear messages from incredible leaders from all over the world each day, fill your cup with praise and worship, gain access to exclusive resources, interact with the community, and so much more!
let us know you're coming
and Sign up for email updates!
Thank you! Your submission has been received!
Oops! Something went wrong while submitting the form.
A powerful 4-day
experience
If you’re here to get inspired, grow your mindset and feed your faith with some of the greatest leaders in the ministry… The Abundant Conference is for you!
be re-inspired
Tap into what truly gets you excited about life day-to-day.
GROW YOUR MINDSET
Learn how to push yourself to new limits by adapting a positive, forward-focused and God-centered mentality.
FEED YOUR FAITH
Build your relationship with Jesus; commit to having faith without limits.
FIND YOUR MOTIVATION
Create goals and a plan of action for the New Year, your best year for the best version of yourself yet.
DARE TO BE ABUNDANT
Challenge yourself to be “Abundant” in every area of your life.

The Abundant Leadership Sessions is a great way for leaders to recharge, refresh, learn, collect resources and connect with other like-minded leaders.

Join Hundreds of church leaders from different places to be encouraged by God’s vision, refreshed among other servant-leaders, and get equipped with leadership roles to advance God’s ministry. 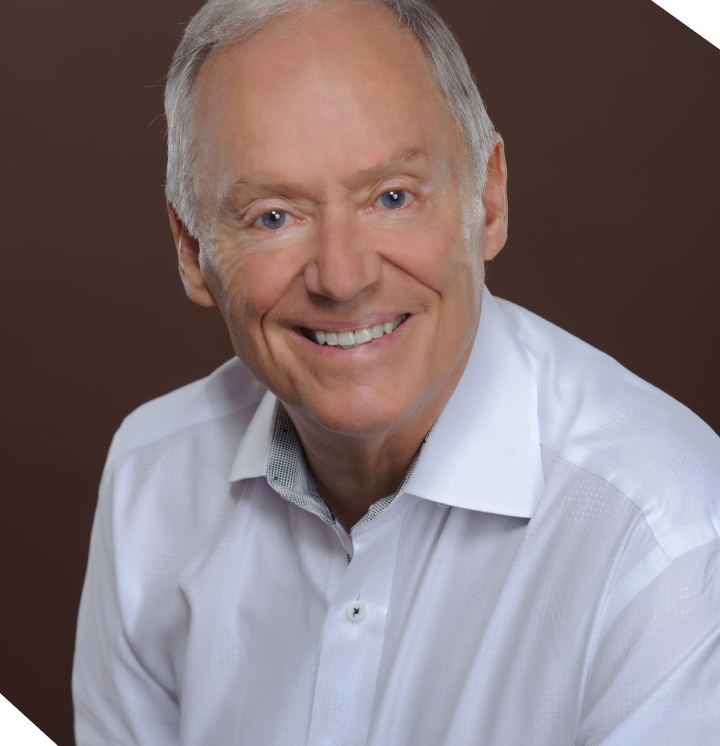 Tommy Barnett is the Co-Pastor of one of the fastest growing churches in America, Dream City Church (formerly Phoenix First), in Phoenix, Arizona. Regarded as a “church with a heart,” its 260+ outreach ministries are actively making strides in the community.
‍
Pastor Barnett travels weekly to conferences and conventions, challenging pastors and church leaders to build great, soul-winning churches. Due to his own success with Dream City Church, among other organizations/programs, he hosts an annual Pastors’ School (now known as Dream Conference). Annually, roughly 7,000 pastors, leaders and workers gather over three exciting days of study, observation and field practice.
‍
To add, he has authored and contributed to several books including: Dream Again, There’s a Miracle in Your House, his newest biography, What If?, and more. Tommy has also produced growth packets utilized by thousands of churches and leaders all over the world in the last 40 years to assist in teaching their communities about committing to Christ.
‍
As a nationally respected leader, he enthusiastically serves on the board and executive committees of many evangelical organizations. On a personal note, he is happily a father of three children, grandfather of seven and great-grandfather to one.
louie giglio
Pastor | passion church

Louie Giglio is well regarded as the Pastor of Passion City Church and the original visionary of the Passion Movement, which exists to call a generation to leverage their lives for the fame of Jesus.
‍
Since 1997, Passion Conferences have gathered collegiate-aged individuals to events across the U.S. and all around the world. Most recently, Passion hosted 700,000 people from over 150 countries online in 2021.
‍
Moreover, Louie is a national best-selling author of over a dozen books which includes his newest release, Don’t Give the Enemy a Seat at Your Table, in addition to Goliath Must Fall, Indescribable: 100 Devotions about God & Science, The Comeback, The Air I Breathe, I Am Not But I Know I Am, and others.
‍
Louie and Shelley make their home in Atlanta, Georgia. 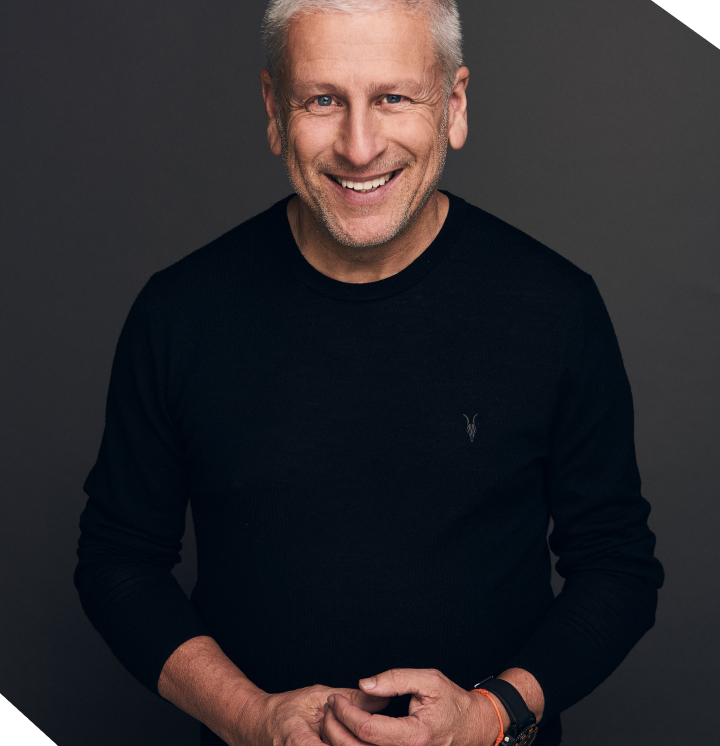 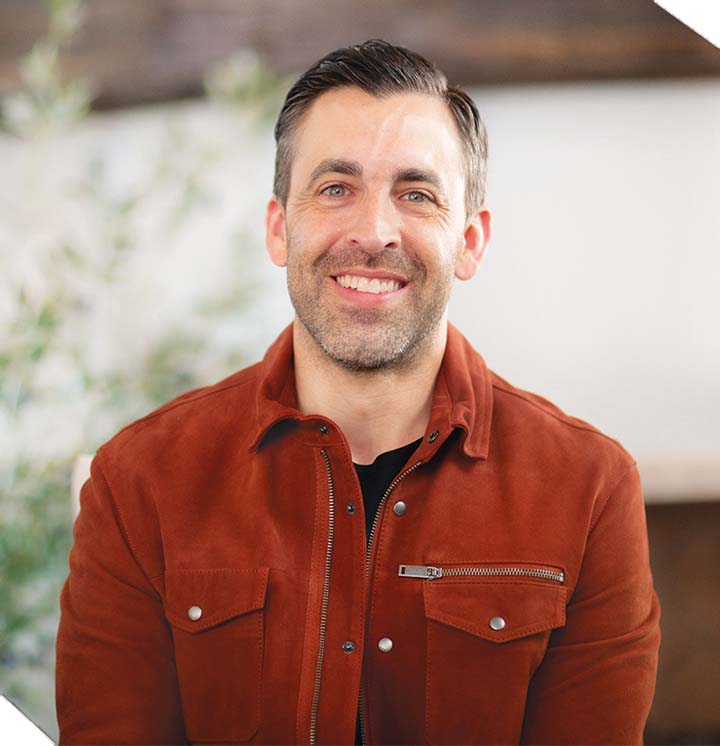 Jared Nieman is an author, motivational speaker, podcaster, and community leader. He serves as one of the lead pastors at Abundant Church, a non-denominational community.
‍
Struggling through a series of adverse experiences and loss at defining moments in his life, he turned his shortcomings into newfound strength to seek out the life he’s always prayed for. After embarking on a self-discovery journey, Nieman ultimately learned the true meaning of peace, where it was missing in his life and how to elevate his relationship with God.
‍
Today, he is acting on his commitment to help others build an authentic relationship with the Lord through practical Christian living and a renewed sense of hope. He resides in El Paso, TX and is a devoted husband to his wife and father to his two children.
marcos witt
musician, singer & composer

Marcos Witt is a well-known musician, singer and composer. While he was born in San Antonio, Texas, he grew up in Durango, Mexico as a son of missionaries. There he completed his first musical studies. He is considered a pioneer in Spanish Christian music, as well as one of the most loved representatives/promoters of this musical genre in Latin America and worldwide.
‍
To date, he has recorded 32 albums, 17 compilations and has sold several millions of copies internationally. A testament to his talent, Marcos has been awarded with five Latin GRAMMY®, two Billboard Awards, and has received many other nominations and awards. His live performances summon crowds in noteworthy Latin American venues with audiences scaling upwards of over 80,000 people.

Today, Marcos travels the world coaching others to reach their full potential. Presently, he lives in Houston, Texas with his wife, Miriam. They have four children, Elena, Jonathan, Kristofer, and Carlos. Plus, two grandkids, Krystal and Marcos. 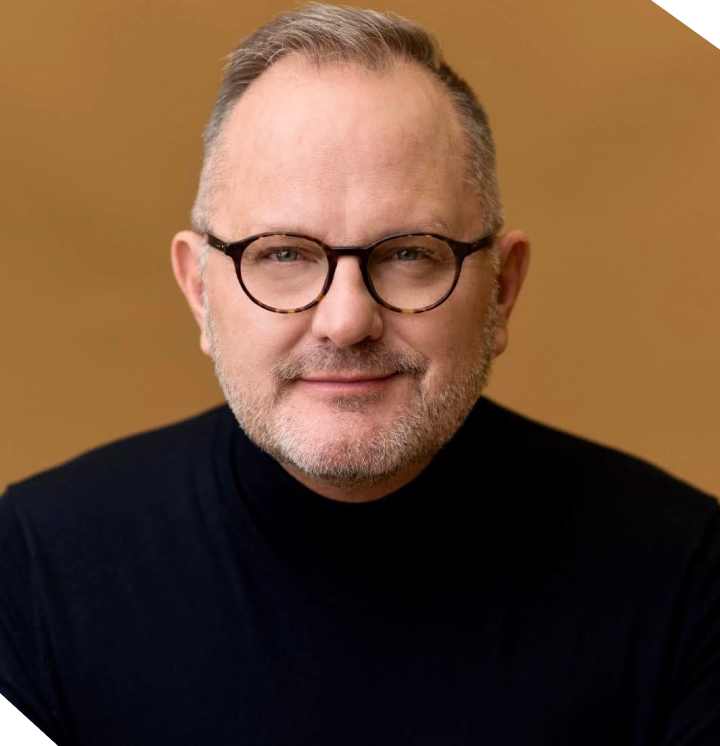 Israel Houghton is a six-time GRAMMY®-winning, gospel singer-songwriter, band leader, and innovator. His 20-year career with the musical collective, NewBreed, has taken him around the world, where he has seen his work grow and adapt to a very transformative stretch of music and cultural history.
‍
During the global pandemic, Houghton, often renowned for his live performances, became a champion of sharing a regular livestream that combined music and worship services for a stay-at-home audience alongside his wife, Adrienne, co-host of The Real and his frequent musical collaborator. His upcoming live album, Project LA: Alive in Los Angeles, immortalizes the stay-at-home NewBreed experience, breathing electricity into the intimate #WorshipWednesdays series with a communal vibe that deeply connects band, family, and audience.
Lucia Parker

ABOUT THE MISSING PEACE
The Missing Peace uncovers one man’s real-life tribulations and tells an inspiring story of hope, perseverance, strength, character, and of course, peace. Jared Nieman, a well-regarded pastor and motivational speaker, opens up about how his life wasn’t always perfect. He battled mental health issues such as feelings of hopelessness, loss and at one point, addiction. When he made the decision to find what was missing in his life, he was able to repair his way of thinking, be intentional about the daily choices he was making and genuinely grow in his relationship with God.

This book is meant to serve as a resource to everyone who desires to find themselves again to truly live the life they’ve prayed for, for so long.
WHAT YOU WILL LEARN
• Learning about the misconceptions and lies of mental illnesses

• Identifying the ways you can instantly change your mindset

• Understanding what truths are in the Bible about peace and how it relates to your day to day lifestyle.

• Actively turning your disappointments into victories

• Learning about the misconceptions and lies of mental illnesses

• Putting your faith at the the center of every challenge, change or unexpected outcome you will face.